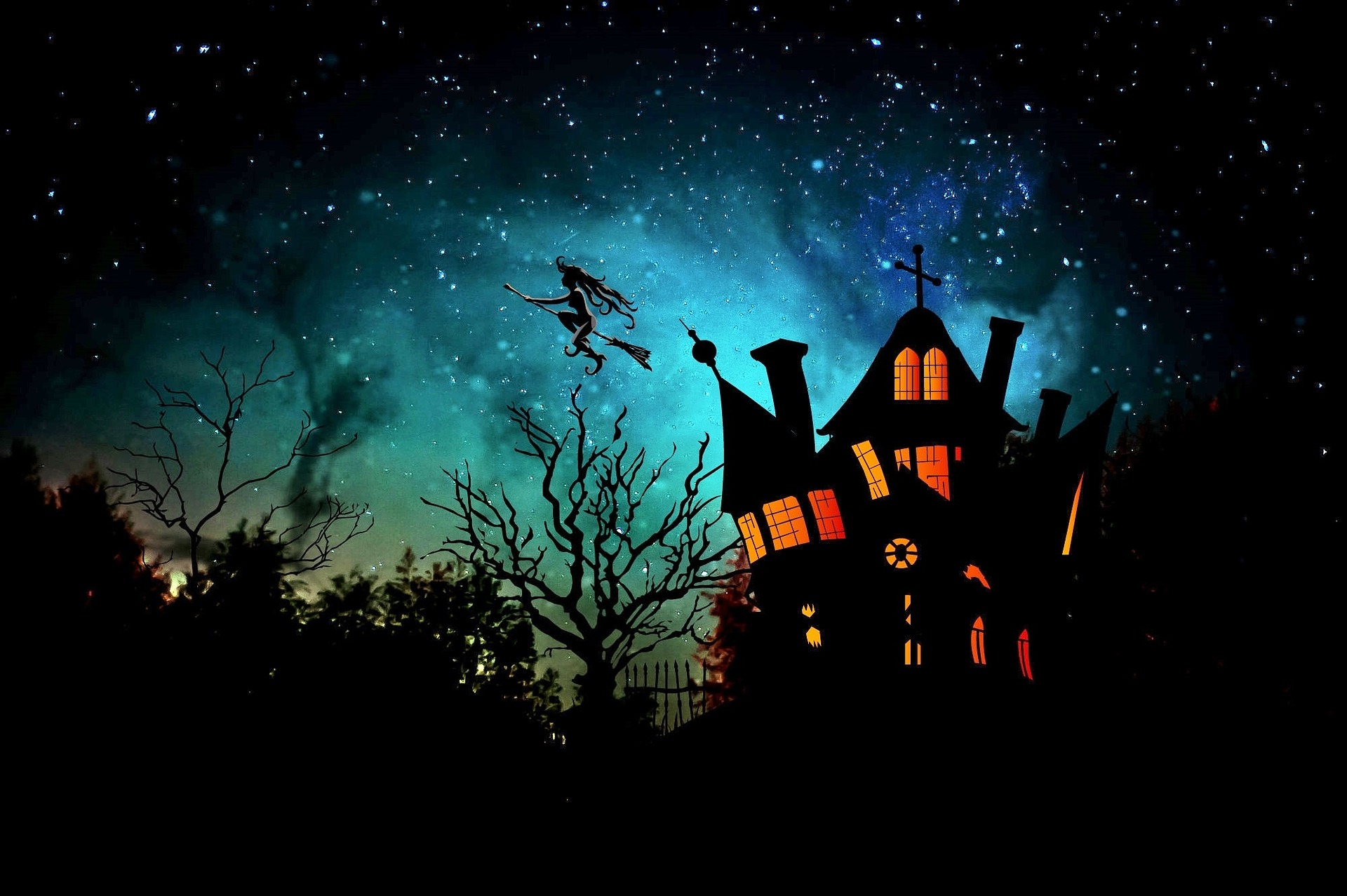 Last week, Prime Minister, Binyamin Netanyahu reacted to the pending indictment charges for bribery and fraud. He called it a ‘witch hunt’. And in spite of him having to fight for his defense, he said that he would not resign.

Also, Is Israel going to put a new settlement on the moon? And how old is Israel’s space program?

PLUS, will the upcoming elections REALLY CHANGE ANYTHING, no matter WHO gets elected? Will it solve Israel’s problems? 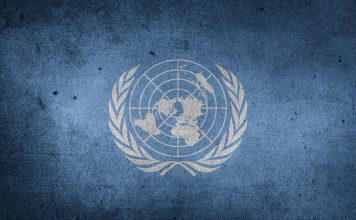