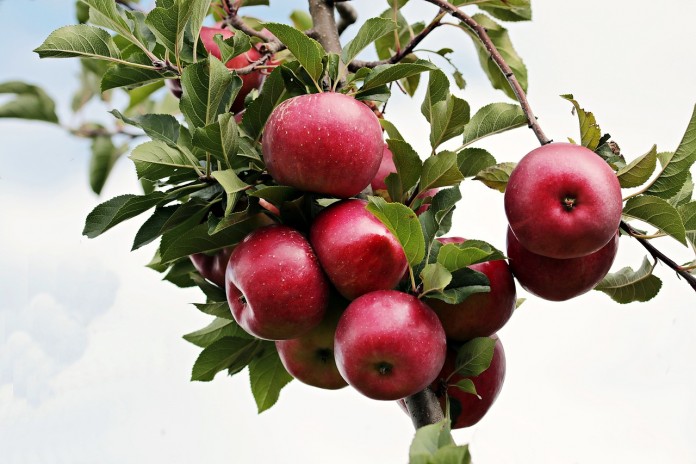 Walter: Brings original live reports from the preparations in Gush Katif with most informative interviews showing the mindset of the organisers.

Hear: From the demonstrations, the human chains and the largest ever prayer meeting at the Western Wall against Sharon’s evil decree.


And: Prime Minister Sharon’s alleged reasons for his shameful act and his dirty tricks to stifle religious opposition by imprisonment without trial of demonstrators, including children.

Also: Why Binyamin Netanyahu did not speak up against the expulsion until it was too late. His aim was that Sharon would be unpopular and he will be able to replace him.