Churchill said: Wars are not won by evacuations. Our governments however believe that by giving in to our enemies’ spurious land claims they will placate them and stem the ever increasing attacks, both physically and in international bodies. To play the double game, our Prime Minister makes promise after promise to our effected Jewish communities, with no intention to fulfill them, while at the same time giving in to the demands of foreign governments.


And: UNESCO is at it again – Israel bashing.

Retire: Is not in the dictionary of the eminent Rabbi Adin Steinsaltz.

How: A non Jewish journalist saw the Jewish Stetl world of the early twentieth century is the subject of this week’s feature interview. 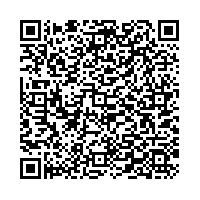