Prime Minster Netanyahu is putting the finishing touches on an agreement which would bring MK Avigdor Liberman’s Yisrael Beytenu Party into the governing coalition thus making Liberman Minister of Defense. While Netanyahu might gain coalition stability by the move, Jerusalem Post senior political correspondent Gil Hoffman tells Josh Hasten that since the maneuvering caused former Defense Minister Moshe “Boogie” Ya’alon to resign, the PM might have his work cut out for him in the future should Ya’alon challenge Netanyahu for the country’s top spot. Hoffman explains these complicated political realities as the Israeli Knesset begins its summer session. 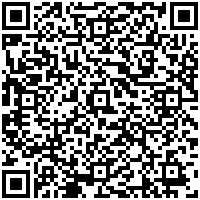