On today’s Israel Uncensored with Josh Hasten – Iranian protesters have taken to the streets throughout the country demanding an end to the Islamic regime. While President Obama failed to support the last major anti-government demonstrations in that country, will things be different this time under President Trump? Also, as family members gather in southern Israel to mourn the loss of their son, an IDF soldier killed in battle – whose body is being held hostage by Hamas in Gaza, terrorists fire mortar shells at the group sending the family and their guests running for their lives. Should Israel continue a policy of simply responding to Hamas war-crimes or once and for all initiate sweeping changes in order to overthrow that Jihadist group? 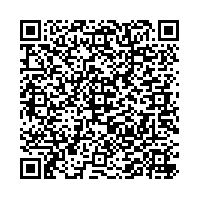