Yishai is joined by Dr. Efraim Zuroff, who is the director of the Simon Wiesenthal Center office in Jerusalem and one of the last Nazi hunters, those dedicated to bringing Holocaust perpetrators to justice. Yishai and Zuroff talk about Zuroff’s background and how he found himself becoming involved in bringing aging Nazi war criminals to justice. They also talk about Zuroff’s book “Operation Last Chance” and also the ongoing investigation that uses the same name, specifically talking about Nazi war criminals that have been captured and tried in recent years. 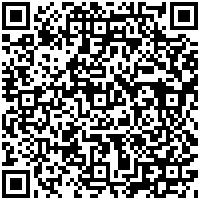