“There has emerged in the region, the current and most urgent issue of nuclear proliferation. For 15 years, the permanent members of the United Nations Security Council have declared that a nuclear Iran is unacceptable, but it has been approaching,” Kissinger said.


This was before the Rouhani election and the consequent smiles offensive. Note that none of the principles HK is mentioning as fundamental U.S. policy points are being adhered to any longer. 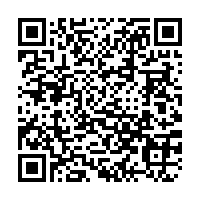