A First Amendment activist walked through the protesters in Boston, on Saturday, wearing a Trump cap and an Israeli flag.


His hat was knocked off, he was pushed and shoved a bit, he was cursed, he was called a racist and he was verbally assaulted.

A reporter, Jessica Weiss, was also surrounded and yelled at for talking to the man.

But, proving there are some very fine people on both sides, some of the protesters also protected the man from the violent leftists as he walked to the other side.

Wow.Protestors surround two men in Trump gear and scream profanities, tell them to get the f*^% out of Boston. I asked one why he's here: pic.twitter.com/qRiTjhDXlj

And then there’s the other side of things: 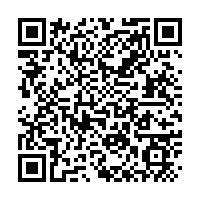