Kveller reported the Jewish a cappella group used the limitations of filming pandemic videos to their advantage, by making the most of what they have at home, the singers’ adorable families are the main stars of the video.

Bashana Haba’a (Next year) is a Hebrew song, written by Ehud Manor and composed by Nurit Hirsch. It was first performed in the early 1970s by the duo Ilan and Ilanit and became a considerable local hit in Israel. Th song describes Manor’s yearnings to spend more time with his brother, Yehuda, who was killed on the banks of the Suez Canal in 1998. The song followed an earlier one with the same theme, My Younger Brother Yehuda.


Kveller suggests this video has everything a pandemic Rosh Hashanah project needs: cute babies and kids, apples and honey, shofars, spacesuits (how can you not), and an ending where the band members get up showing that they’re in their shorts (nothing untoward, not to worry). 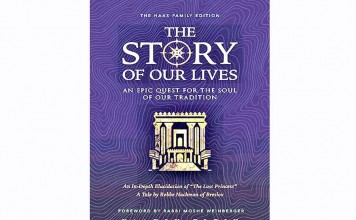 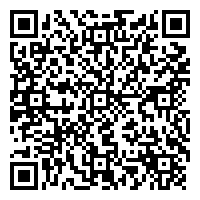