Last night @Israel_Shield took JewishPress.com and hundreds of Twitter followers on a live-streaming interactive tour of the Old City of Jerusalem, via the Israeli live-streaming Twitter app, Meerkat.

The topic of discussion was: The Solution to the Arab-Israel conflict.


We spoke with Jews and Arabs we met along the way as we wound our way through the Jewish and Arab Quarters.

Along the way (2nd video: 19:02) we bumped into a young Jewish couple who literally just got engaged in an alleyway overlooking the Kotel.

Introduction outside the Old City of Jerusalem:

Inside the Old City of Jerusalem: 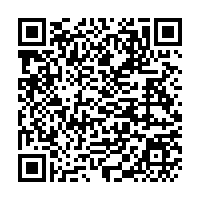