Yamam unit helmetcam film from the capture of Dvir Sorek’s killers. Dvir, a student-soldier in the Machanaiim Hesder Yeshiva, was murdered last week next to Migdal Oz by Arab terrorists. Israeli security forces tracked down his killers and captured them. Dvir’s father thanked the security forces for finding them, though expressed his regret that they hadn’t killed the terrorists in the process. 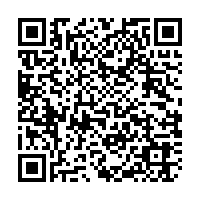