“Home,” Israel’s song for the 64th Eurovision Song Contest 2019, will be performed in May by singer Kobi Merimi.

The contest is scheduled to take place in Tel Aviv, following Israel’s victory at the 2018 contest in Lisbon, Portugal, with the song “Toy,” performed by Netta. The contest will be held at Expo Tel Aviv, the city’s convention center, consisting of two semi-finals, on 14 and 16 May, and the final on May 18, 2019 (that’s Motzai Shabbat to me and you).

Home was chosen from about 200 songs that were submitted to a selection committee. Written by Ohad Shragai and Inbar Weizman, the song is a ballad, and will be performed by Merimi on the largest stage in Europe.

Israel has won the Eurovision title four times, in 1978, 1979, 1998 and 2018. It shares fourth place with the Netherlands, in most wins. It is one of only four countries that won in two consecutive years (the others are Spain, Luxembourg and Ireland).

Kobi Merimi, 28, won the Next Star competition, which earned him the honor of representing his country in the Eurovision 2019 competition. His former jobs were as host at a pub and cashier at a movie theater. He served in the IDF’s HR. 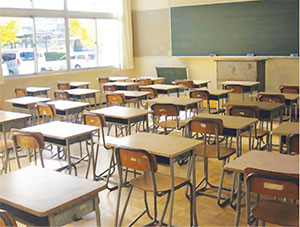 Returning to Schools and the Workplace, Safer and Faster 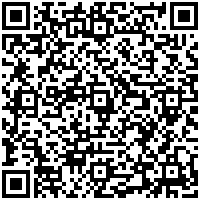