The Death Certificate of R. Menahem Mendel Schneerson, issued in New York in 1995, is up for grabs at the Virtual Judaica website. The current price is $1,100, the minimum bid to beat that would be $1,200.


The official Death Certificate of R. Menahem Mendel Schneerson issued on August 2, 1995 by the New York City Department of Health — more than a year after the Rebbe’s demise — to his next of kin, is described as a single page, 11 by 8.6 inches, with light age staining and creased folds. The Rebbe passed away in Beth Israel Hospital, Manhattan, on June 12, 1994, and his closest next of kin was his niece from the town of Rechovot, Israel, who is listed on the certificate. 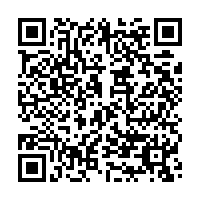