Security personnel rounded up 11 terrorist fugitives over the weekend, beginning on Friday with the start of the holiday weekend.

The arrests were made by IDF soldiers in various locations around the Palestinian Authority-controlled territories throughout Judea and Samaria.


Most of those who were taken into custody have been charged with terrorist activity and violence aimed at civilians and security personnel.

All suspects were turned over to security officials for further questioning. 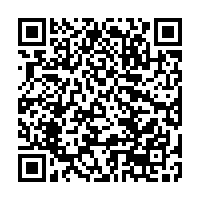