The State of Israel welcomed 52 new citizens from the United States on Thursday who made aliyah through the organization Nefesh b’Nefesh.

Among the new arrivals is Genna Brand, who is joining ASA Tel Aviv, Israel’s National Women’s Soccer Champion team.  Geoffrey Rogg, formerly of Great Britain and then New York, originally considered making aliyah in 1971, after a conversation with Prime Minister David Ben Gurion.  Rogg, who had organized an event to raise money for Negev development in London, was invited by Ben Gurion for a visit in Sde Boker.  After briefing the Prime Minister on fundraising efforts, Ben Gurion replied “Young man, all this is well and good but what really interests me is when will you make aliyah to Israel?” 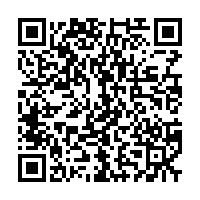