All of the suspects were arrested in the Arab village of El Aroub, between Gush Etzion and Kiryat Arba, in a joint operation by the IDF and Hebron regional police division. 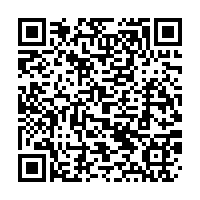