Amazon is in talks to lease at least two new warehouses in central Israel where it intends to set up a local shipping center, according to the C-Tech website.

Sites under consideration are located near Tel Aviv and Modi’in, according to the report.


If the mammoth internet retail distribution website succeeds in setting up a new center in Israel, there will also be a new targeted website to service Israeli consumers as well.

Amazon owner Jeff Bezos this month became the wealthiest person in the world, breaking through the $100 billion income ceiling, a feat not seen since the days of Bill Gates. 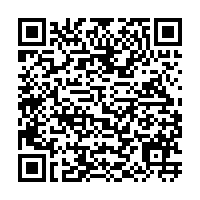