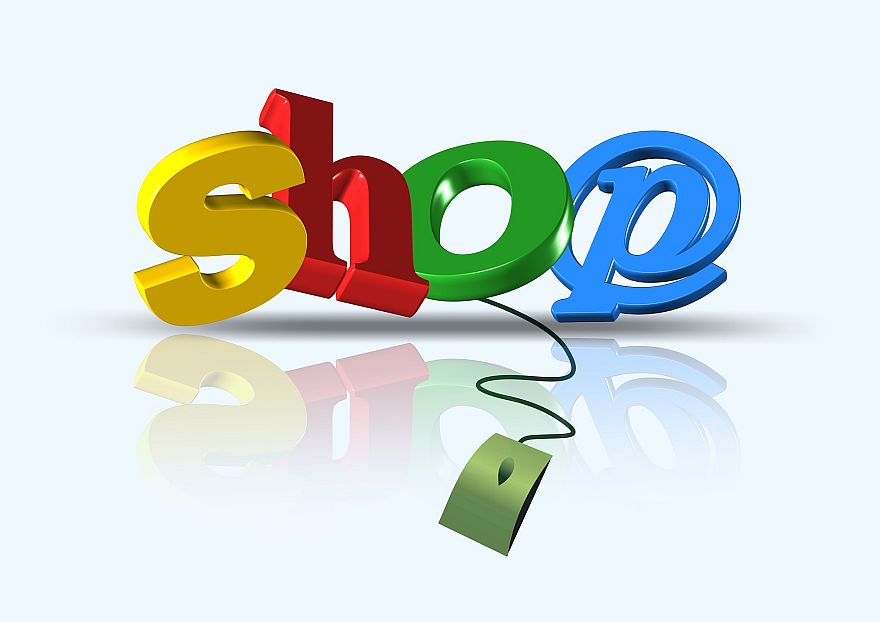 Amazon is reportedly aiming to open its operations in Israel in ahead of the country’s Sept. 17 elections and Jewish holidays, which fall at the very end of the month.

Were the online retailer not ready by then, it will likely launch in November around the shopping days of Black Friday and Cyber Monday, reported Globes.

“The criteria imposed by Amazon U.S. include both the number of suppliers interested in operating on Amazon and their level of readiness according to criteria such as mapping the catalog and diversity, pricing, uniform images that conform with Amazon’s rigorous requirements, and writing content,” according to Globes.

“Another factor is the ability to put a website on the air on the launch date that provides a first-rate user experience in Hebrew, or else to launch a website in English, which will be less effective.”

Amazon has been increasing its presence in Israel recently from Amazon Global Selling manager Rolf Kimmeyer meeting with executives of Israel’s Bank Hapoalim to officially recognizing Israeli firm iCommerce as part of Amazon’s supplier provider network, which consists of Amazon carefully inspecting and certifying to buyers as a marketplace from which it is safe to purchase. 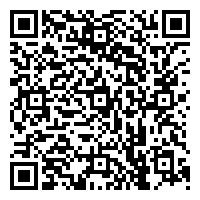