A tunnel digger in Gaza was electrocuted to death on Monday while working on a terrorist tunnel for the Hamas terrorist organization, according to Arab media reports.


The tunnel reportedly connected the southern part of Gaza to Egypt, according to Ma’an.

Such tunnels are used for many purposes, such as smuggling weapons, funds and terrorists between Egypt and Gaza. 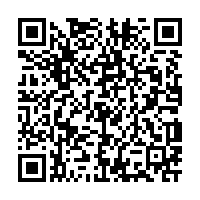