IDF soldiers sealed off a number of Arab villages in Samaria on Wednesday in the wake of renewed terrorist activity in the area.

The entrances and exits to the villages of Einabus, Orif, and Baita, as well as the corridor to the village of Huwara were all closed off, according to local sources.


The Judean Arab village of Beit Omar was also sealed off later in the day.

Shortly after midnight Wednesday night, IDF soldiers entered the town of Deheishe, south of Bethlehem in Judea. Deheishe started out decades and generations ago as an Arab refugee camp, but today has a population of thousands, and all the appearances of any other Arab village or town.

Local sources in the Jerusalem Arab neighborhood of Shuafat reported three people were arrested there as well. 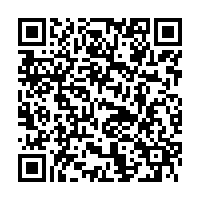