A Jewish man accidentally drove into Arab-controlled Hebron, near Junction 200 (near Beit Chagai) on Saturday evening.

An Arab mob pulled the man out of his car and began to beat him.


Another Arab managed to extricate the Jewish man from the lynch mob and got him to the IDF. He’s being treated for light injuries. 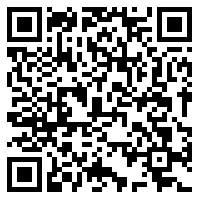