IDF, United Hatzalah and MDA emergency crews were dispatched to an alleged terrorist attack with seriously wounded victims, in the town of Maaleh Shomron on Thursday afternoon.

Military, emergency and medical crews scoured the area looking for the wounded and source of the attack for 20 minutes.


After not finding anyone or anything wrong, they were then notified by Bezeq that Bezeq had just performed an internal emergency drill where one of their employees pressed the panic button and called in a terror attack with seriously wounded.

Unfortunately, none of the emergency forces responding at the time were notified in advance or during the call that it was only a drill and their services weren’t actually needed. 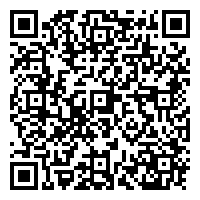