The angry fans have started a Facebook page, entitled “The NFL Should Ban Bob Costas.” The page has over 1500 likes and is growing by the minute.


According to the page, “Bob Costas is just another liberal mouth piece for the NBC socialist media. The NFL is supported by a large number of gun owners that are sick of this anti-liberty rhetoric. It is time for the NFL to make a statement. Do you want our business or not?!”

Following a murder-suicide carried out by Kansas City Chiefs’ linebacker Jovan Belcher over the weekend which left him and his girlfriend dead, Costas advocated for stricter gun control regulations during the halftime segment of NBC’s Sunday Night Football, quoting an article by a Fox Sports columnist. 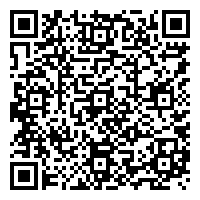