The bomb was planted along the Gaza side of the security fence and apparently detonated as the army vehicle came within proximity.


The IDF soldiers were carrying out a “planned operation,” according to the sources. No further details were available.

Sources said the border fence was not breached, nor were there injuries or damage reported. 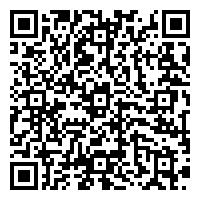