An Israeli police officer was stabbed in a terrorist attack Thursday at around 5:30 pm on Hanevi’im Street in Jerusalem, near the Damascus Gate entrance to the Old City.


The security officer was stabbed in the hand by the terrorist, and also sustained a gunshot wound to the leg due to friendly fire, according to a medic. He was evacuated to Shaare Zedek Medical Center in the capital.

The terrorist who carried out the attack was shot and killed by police on site. Security personnel continued to sweep the area to determine whether a second terrorist was involved. 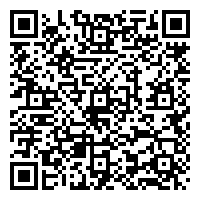