Britain’s Prime Minister Theresa May visited the Israeli Embassy in London on Wednesday to pay her respects and offer condolences on the passing of Israel’s ninth President, Shimon Peres, z’l, last week.

The prime minister signed the Embassy’s Book of Condolences during her visit.


“Honoured to welcome PM Theresa May @Number10gov to @IsraelinUK today to sign the Book of Condolences for our late President Shimon Peres” tweeted Ambassador Mark Regev.

England’s Prince Charles of Wales attended the funeral for the 93-year-old former president last Friday (Sept. 30) together with a delegation of top leaders from Great Britain who had known and spent many years exchanging views with the elder statesman. 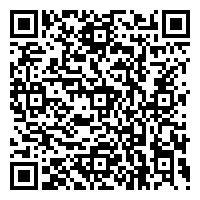