Sylvia Cuttler Ettenberg, a veteran Jewish educator and founder of Camp Ramah, has died at age 95

Ettenberg was the first female senior administrator at the Jewish Theological Seminary, and was recognized as a dean emerita.


The Brooklyn native was at the forefront of many Conservative Jewish educational initiatives, including the Prozdor Hebrew High School program and the William Davidson Graduate School of Jewish Education at JTS.

Ettenberg was best recognized as a founder of Camp Ramah and for incorporating the institution into JTS, a move that helped it grow from a single camp in Wisconsin into a network of a dozen camps and several informal education programs in the United States and Israel. 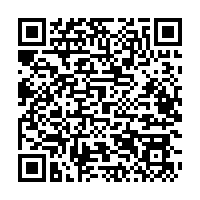