Chava Mark, who was seriously wounded in the terror attack last Friday near Otniel, has shown significant improvement.

Hadassah hospital reports that Chava is now completely awake and conscious. Her condition has been upgraded to Moderate.


Chava’s husband Miki was murdered in the attack. Two of her children, Tehila and Pedaya, were wounded.

The condition of Shuki Gilboa, the first response fighter who lost his eye in the Kiryat Arba terror attack in which 13-year-old Hallel Ariel was murdered, is also improving according to the hospital. 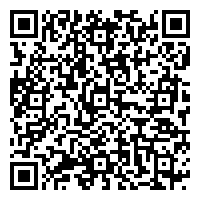