Chairmen of the Senate and House of Representatives budget committees have proposed a budget deal that would restore $220 million for two more Iron Dome anti-missile batteries only months after they were said to be victims of budget sequestration.

The proposed deal needs to be approved by houses of Congress before becoming law. The deal also adds $15 million for a US co-production capability for Iron Dome parts. 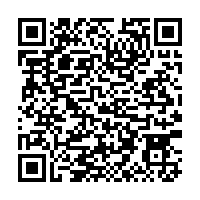