One serious front-runner is Rabbi Aryeh Stern, a National-Religious rabbi.


Rabbi Stern turns 70 in the Hebrew month of Kislev, at which point he will no longer be able to run, so Jerusalem Mayor Nir Barkat and others have pushed hard to have the elections before that date, while Haredi interest groups kept trying to push the election date off, to increase the chances of someone from their camp winning.

Jerusalem hasn’t had a Chief Rabbi since 2002, over fighting over how the Rabbi would get chosen, which affects which rabbi is more likely to get chosen.

It was also decided that there would only be one Chief Rabbi of Jerusalem, and not two. In the past, the position has been shared between an Ashkenazi and Sephardi rabbi. 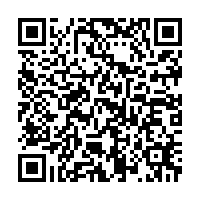