The death toll has risen in the aftermath of twin bombings in the heart of Istanbul Saturday night.

The two explosions were both deemed to be suicide bombings, with responsibility for the blasts claimed by a Kurdish terrorist group called the Kurdistan Freedom Falcons.

The group is an offshoot of the PKK, also known as the Kurdistan Workers Party terrorist organization.

At least 44 people lost their lives in the attack, with another 154 people injured as well. At least 30 of the dead were police officers, according to Interior Minister Suleyman Soylu.

A national day of mourning was declared on Sunday by the government. Top officials, including President Recep Tayyip Erdogan, attended funeral services at the Istanbul Police Headquarters. Prime Minister Binali Yildirim blamed the PKK for the bombings. 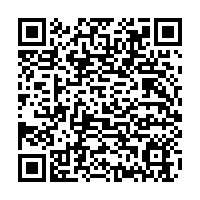