Dr. Orly Weinstein has been chosen Health Minister Ya’acov Litzman to head the hospital authority that was formed out of the Israeli Health Ministry during the previous administration.

Weinstein’s responsibilities will include supervision over all general, geriatric and psychiatric medical centers that are owned and operated by the State of Israel.


Technically, the division to be administered by Weinstein is considered an authority separate and apart from the Health Ministry.

The change took place due to a reform approved by the cabinet during the tenure of the previous health minister, Yael German.

Weinstein is replacing Esther Dominissini, the first person to head the authority. Dominissini served as a former board chairperson of the Hadassah Medical Organization and other major agencies. She resigned after the most recent election. 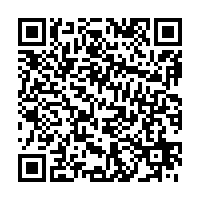