Al-Shaloudi was the driver of the vehicle that ran over commuters waiting for the Jerusalem Light Rail at Givat Hatachmoshet. When he tried to flee the scene he was shot by a policeman.


A 3 month old baby was killed in the attack and 8 more people were injured.

Al-Shaloudi was the nephew of the former Hamas bomb maker Mohiyedine Sharif, a protege of Yichye Ayash. Sharif, who was responsible for the Bus #18 bombings, was killed in 1988, most likely by rival Arab terrorists. 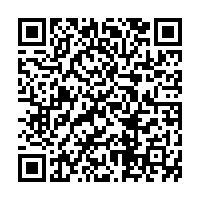