The giant Dutch ABP pension fund has rejected dis-investing from Israeli firms as was done earlier the past several days by funds in Denmark and Norway.

The bank announced that it issued a statement that it is holding on to its investments in three Israel companies because of the publicity over the other funds’ boycott actions. 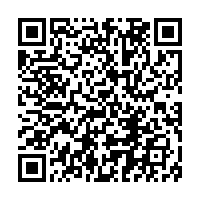