All across Israel, the nationwide earthquake drill “Turning Point 6” has begun. The drill simulates massive earthquakes ranging from 5.0 to 7.0 in magnitude, as well as a tsunami hitting Israel near Tel Aviv later in the afternoon.

Emergency services, television, radio and schools are participating in the simulation. The simulation will run over the next few days.


Simultaneously, the IDF and the US Army have begun performing a massive military exercise called “Austere Challenge 12”. This exercise is meant to simulate an air-based attack on Israel, and subsequently defending against it. This exercise will run for a month. Israel’s various missile-defense systems will be tested.

This is the largest joint exercise that has been held between Israel and the US, with 3500 soldiers participating. 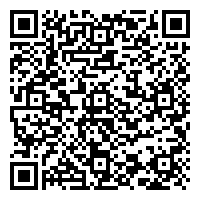