Ashton was in Jerusalem on Wednesday to brief Netanyahu in the run-up to the second round of nuclear talks with Iran scheduled for May 23 in Baghdad.

Netanyahu also accused Iran of “playing for time” by agreeing to continue to negotiate with the six world powers: the United States, Russia, China, France, Britain and Germany. The powers and Iran met last month in Turkey, where they agreed to the Baghdad meeting.

Mofaz has spoken out in the past against a unilateral Israeli strike on Iranian nuclear facilities. The United States has called on Israel to hold off on attacking Iran and instead give sanctions time to take hold. 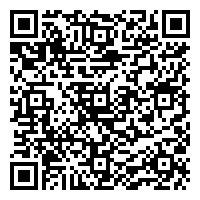