The bombs were delivered by car bomb, and possibly using suicide bombers.

The Syrian regime claimed it was the work of Al Qaida.

Since the uprising against the Assad regime began, thousands of people are reported to have been killed, including hundreds of children, with hundreds other people tortured. 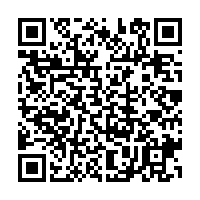