Amsterdam Police bomb squad units were dispatched to a synagogue in the Dutch city of Delft this weekend after a bomb threat was received outside the building.

Police sealed off the area while sappers examined the alleged bomb, planted before a concert scheduled at the site by the Israeli “Atar” string trio.

The bomb turned out to be a fake after being examined, and police reopened the venue. The concert took place as scheduled. 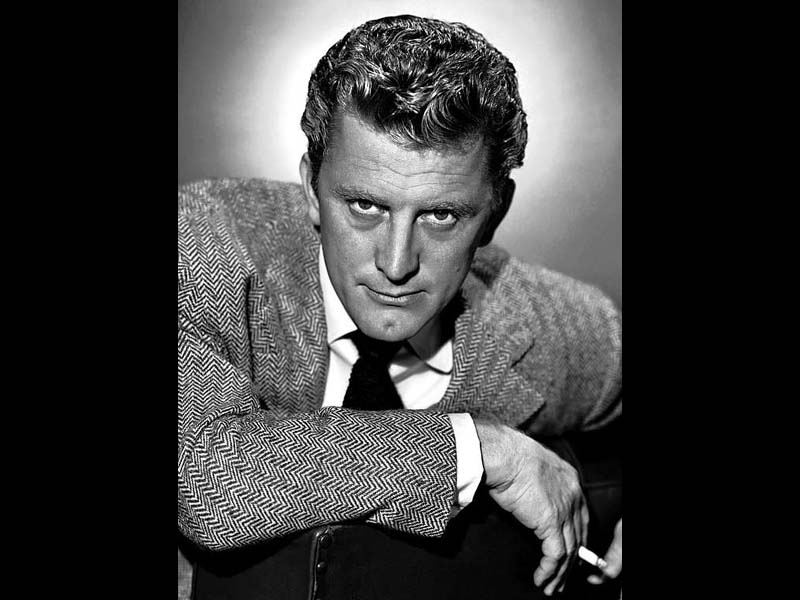 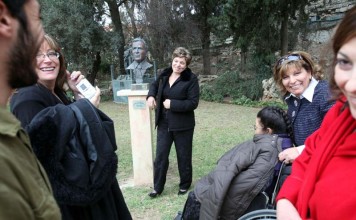