The 85-page complaint was filed in the U.S. District Court for Eastern Michigan.


“The First Amendment right of free speech does not entitle a speaker to use that right repeatedly to bludgeon, for weeks and years at a time, in the same location,” stated the lawsuit. “The First Amendment … is subject to appropriate limitations on its continued and repeated usage.”

The lawsuit, filed on behalf of Beth Israel Congregation member Marvin Gerber, claims that the demonstrations violate Ann Arbor ordinances and calls for restrictions on what it deems “harassing conduct.”

“The conduct of the protesters is having an adverse emotional effect on Jewish children and young adults who, approaching the synagogue, see the signs/placards insulting their religion and denouncing their loyalty to Israel,” stated the lawsuit.

Deir Yassin Remembered has been labeled as a Holocaust-denying group by the Southern Poverty Law Center.

Herskovitz said his organization seeks to hold those in the synagogue accountable for supporting Israel.

While Taylor and other city officials have criticized the protests and want them to cease, they’ve noted they’re unable to stop them because of the First Amendment, reported MLive.com.

“The city has worked with synagogue leadership and congregants for years on this issue,” said Taylor. “I recognize the pain caused by the protesters, and it’s disgusting. We believe we’ve acted in accordance with our legal obligations.” 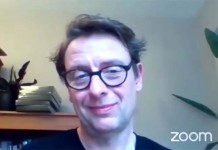 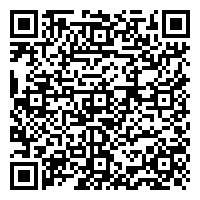