An unidentified attacker or attackers hurled firebombs in the southern Jerusalem neighborhood of Gilo on Wednesday night.

The incendiary bottles (Molotov cocktails) were thrown in the area of Dov Yosef Street. No one was physically injured in the attack, according to Jerusalem police.


Update: Police have determined that the fire was not started by Molotov cocktails as originally thought. Youths from the nearby neighborhood of Sharfat ignited a couch, and then threw parts of it down the hill.

The firebombing did, however, ignite a brush fire and no details were available regarding property damage as a result of the attack.

Large security forces were deployed to search for the perpetrators as fire and rescue services extinguished the blaze.

No details were released about the extent of property damage. 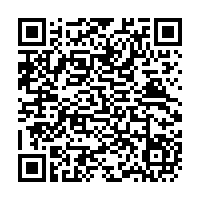