Around 4:40 AM, Wednesday morning, the IDF noted an infiltration attempt into the community of Yitzhar in the Shomron, according to a TPS/Tazput report. Residents were told to stay indoors.

Emergency security forces were called out, and a chase began after a female terrorist who was trying to sneak into the town as everyone slept.

The terrorist was captured as she was trying to escape from the approaching troops that were surrounding her in a field, and she was lightly injured in the process.

The 15-year-old terrorist, armed with a knife and a firebomb, was from the nearby village.

There were no injuries to the residents or security forces. 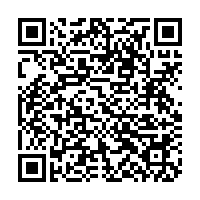