Former chief Rome Rabbi Elio Toaff died on Sunday the age of 99, two weeks before what was supposed to be his 100th birthday.


Rabbi Toaf once prayed with Pope John Paul II, who paid an unannounced visit to the Tome Synagogue, and the rabbi co-officiated at a papal concert commemorating the Holocaust.

He also praised Pope Pius XII after his death. 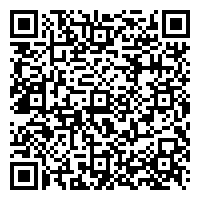