France has arrested a new-Nazi singer who it said was preparing a “major terrorist attack” after his wife bought four rifles.

Kristian Vikernes, who was convicted nearly 20 years ago for knifing one man to death and burning down several churches, is linked to Norwegian mass murderer Anders Behring Breivik.


BBC reported that the French interior ministry said Vikernes  is “a potential threat to society.” Officials said the neo-Nazi previously received Breivik’s manifesto for a crusade against Muslims who he said “were taking over Europe and could only be defeated through a violent civil war.”

Police also arrested Vikernes’ wife and searched their home for weapons and explosives. 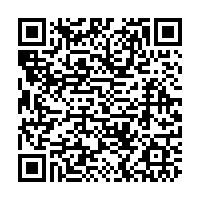