Some 5,000 Arab rioters threw rocks, live fireworks, Molotov cocktails and other improvised explosive devices (IEDs) at IDF soldiers on Friday during the weekly Hamas-led violence along Israel’s border with Gaza.

No one was killed this week during the chaos, but according to the Hamas Health Ministry, 40 of the rioters were hurt in the violence. All Israeli military personnel returned safely to base at the end of their shifts.

IDF soldiers captured three terrorists who infiltrated through the security fence on the border, including one who was armed with a knife.

All three were turned over to security personnel for interrogation.

Last week Prime Minister Benjamin Netanyahu held a security cabinet meeting at an IDF base near the southern border with Gaza in order to show solidarity for Israelis living under the constant threat of arson and other attacks from Gaza.

“We want to restore calm,” Netanyahu said at the time, “but at the same time we are also prepared for a wide ranging military campaign if it proves necessary.” 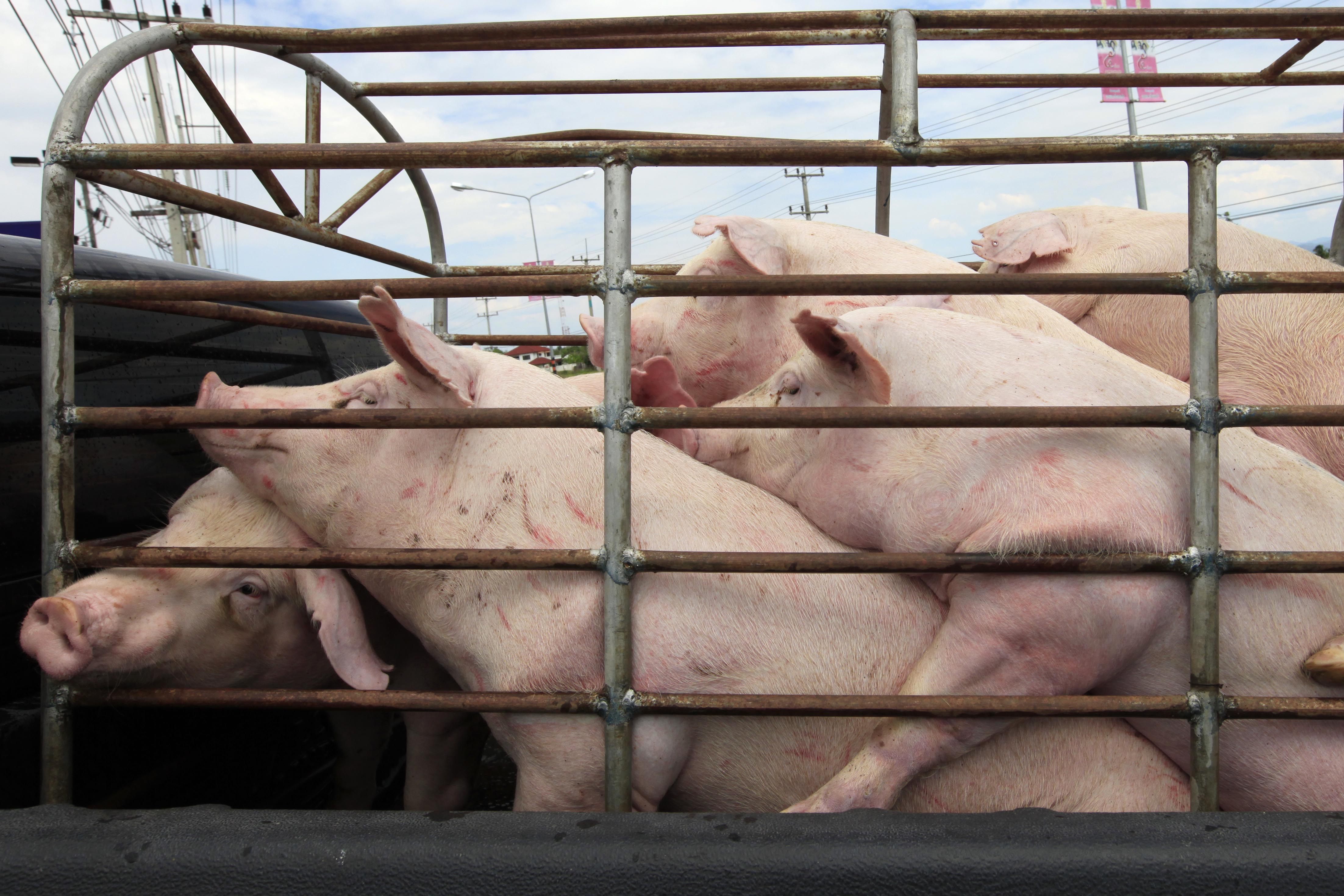 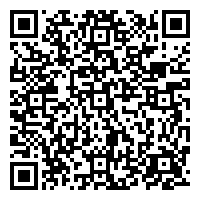