“Launching rockets against Israel and its civilians is a breach of our sovereignty,” said  IDF Spokesman Lt. Col. Peter Lerner.


As usual, the IDF added,” We maintain the right to operate against those who are involved in terror.” 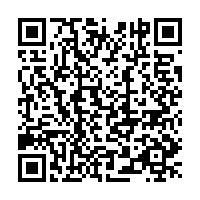