The Energy Authority in the Gaza Strip has announced that the power plant in the Strip will cease its operations on Tuesday due to a shortage of fuel.

Israel banned the entry of fuel into the Gaza Strip last Thursday due to the ongoing incendiary balloon attacks on the south from the Strip.

The Strip has other sources of power but the plant is the primary one.

Melhem said that “the station’s shutdown would negatively affect all aspects of life in the Gaza Strip, holding the Israeli occupation fully responsible for all the ensuing disastrous consequences.”

After months of relative quiet, terrorists in the Gaza Strip have relaunched their terror campaign to send balloons tied to flammable materials and explosive charges into communities in the vicinity of the Strip.

The arson attacks have ignited hundreds of fires and consumed hundreds of acres but no one was injured in the attacks and no damage to property was caused.

Israel closed down the Kerem Shalom crossing into the Strip, including for the entry of fuels and has banned all fishing off Gaza’s coast.

Similarly, the IDF has carried out nightly strikes on Hamas military targets in the Stirp.

Israel’s Minister of Internal Security Amir Ohana on Sunday night held a situation assessment in Givat Kobi in Sderot in the south following the increase in arson attacks and rocket fire from the Gaza Strip.

He said Israel is “preparing for two options: carrying out more extensive attacks on Hamas and the other perpetrators of terrorism,” and in defense, “neutralizing the threat and maintaining the home front.”

“Anyone who will test the State of Israel needs to know three things: A) We will stand the test, all of us together. B) The Israeli security organizations, but also the residents of Israel in general and the region in particular – are strong, no enemy can defeat them. C) He [who test’s Israel] will follow in the footsteps of those who have tried in the past,” he warned. 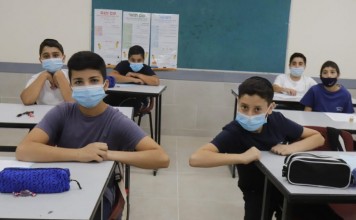 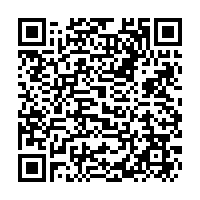