A general strike was declared this morning in the Arab-Israeli town of Kafr Kana after the illegally constructed home of a resident of the town was demolished.


The resident, Tarek Khatib, vowed to rebuild his home, which he claimed to have built on land he had inherited.

During a visit to the town, Israeli Arab MK Basel Gattas of the United Arab List called for the building’s reconstruction, explaining that a year ago, he had sought to resolve the problem with the regional council, to no avail. “This is the result of the stubbornness and inflexibility of the regional council,” he said. 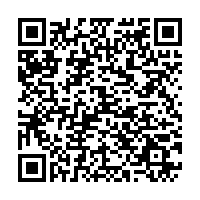