The United States continues to turn into a coast-to-coast shooting range.

At least seven people were wounded lat Saturday night in a random shooting of people at a block party in Philadelphia. Two of the victims were children, ages 2 and 10, and others included teenagers. The gunman appeared to fire randomly down the street, said Philadelphia police officer John Walker.


In another block party shooting in Detroit, one person was killed and nine were wounded, one of them in critical condition. Small children were at the party but were not hit, prompting Detroit’s assistant police chief to see the bright side and say, “Through the grace of God, no children were shot.” 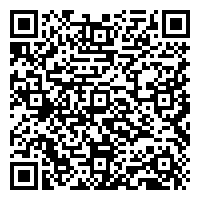