Hamas’s spokesman in Qatar issued a call Friday morning for an “exceptional” response to Friday morning’s apparent “price tag” arson attack that killed an Arab baby and left his mother and another child in critical condition.

“We will teach settlers a lesson,” the spokesman added.


Israeli security forces are on high alert, and civilians are taking extra precautions because of the possibility of rocket attacks from Gaza and attempts to kidnap and murder Jews throughout Israel.

PA leaders across the laid the blame for the arson attack squarely on the Netanyahu government, which thoroughly denounced the murder as “terror,” as has done virtually every leader in the country. 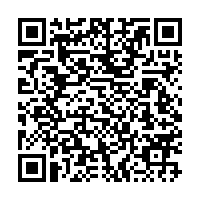