Hamas has blocked the United Nations Relief and Works Agency for Palestine Refugees in the Near East from introducing new textbooks for 7th-9th grade students in Gaza because they do not match the Palestinian terrorist group’s violence-driven ideology.

“There is a tremendous focus [in the textbooks] on the peaceful resistance as the only tool to achieve freedom and independence,” said Motesem al-Minawi, a spokesman for the education ministry in Hamas-governed Gaza, the Associated Press reported. Hamas says it prefers “armed resistance” against Israel. 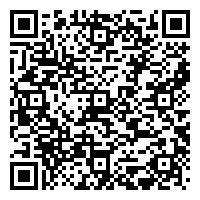